At NAPA, we are now actively providing repetitive Transcranial Magnetic Stimulation (TMS) for the treatment of depression.

Just as the heart anatomically has mechanical, chemical and electrical functioning, so does the brain. We readily accept scientifically validated interventions on the full range of cardiac function. So, we should also consider this for the brain. Mechanical interventions – usually neurosurgery – are invasive and have a mixed history in psychiatry. Chemical interventions are mostly medications, which can be very effective in many cases, though can be fraught with potential systemic side effects, which can affect the entire body. Due to these limitations, certain neuroscientist clinicians have focused their efforts to find safe and effective electromagnetic based interventions.

For over a century, scientists have been exploring the use of electrical and magnetic interventions to assist in the treatment of neurological and psychiatric illnesses, with varying results. Effective, safe and tolerable treatment options continue to be honed. One theory is that using magnetic fields with appropriate shaping and parameters clinicians can intervene on the electrical activity of the brain without using physically invasive techniques. TMS was introduced into research in the mid-1980s, and the technology has been steadily refined since that time. TMS is not electroconvulsive therapy (ECT, or “shock therapy”), and may be performed safely in an outpatient setting, without anesthesia.

With research advances in diagnoses, one of the more consistent neuroanatomical findings in Psychiatry has been the association of a hypoactive (or slowed) portion on the left side if the brain, called the dorsolateral prefrontal cortex (DLPFC). It was postulated that TMS can be used to speed up that portion of the brain, and interrelated circuity. Through a series of repeated applications of TMS pulses over the course of weeks, this portion of the cortex can be normalized. I was privileged in 2004-2005 enough to be a treater in the original trials of this technology, developed by Neuronetics into what is now the NeuroStar device. In 2008 TMS was cleared for treatment of adults with Major Depressive Disorder (MDD) that failed to respond to pharmacotherapy – also known as Treatment Resistant Depression (TRD). Response and remission rates to TMS for TRD, though not guaranteed, have been shown to be significantly higher than for another trial of an antidepressant.

Although, TMS has been used to treat other neuropsychiatric conditions, Major Depression remains the single best studied indication for effectiveness and safety. The FDA recently cleared another device for the treatment of OCD, though by its nature being involved deeper in the brain, additional risks are involved with this. Currently, most health insurance plans usually reserve reimbursement for treatment to moderate to severe Major Depressive Disorder, using the protocols and devices cleared by the FDA. This is the treatment offered at NAPA. With changes to insurance coverage in Alabama in late 2018, TMS has become a practical office-based treatment option for insurance-based providers to offer.

For coverage approval, typically health insurers require documentation to (which may vary by insurer) include:

Untreated depression can be devastating for patients and families. It can steal lives through suicide, rob quality of life, and interrupt daily functioning in relationships, work, school, at home and hobbies. We welcome additional treatment options that have been proven safe and effective.

I look forward to continuing to serve the North Alabama community with this new technology. Please contact our office for further assistance and information. 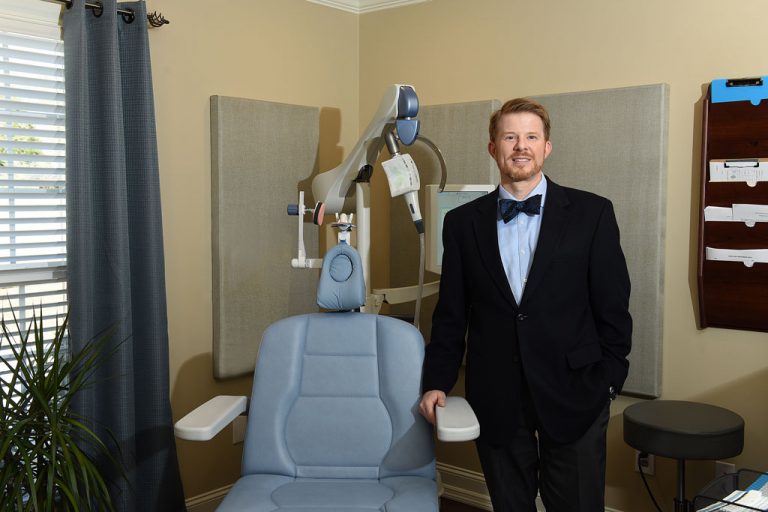 Transcranial Magnetic Stimulation is a depression treatment that can improve response in patients for which current medication therapies and psychotherapies for major depression have not provided satisfactory results, or persons who have experienced negative side- effects from medications.